We Welcome the Penningtons 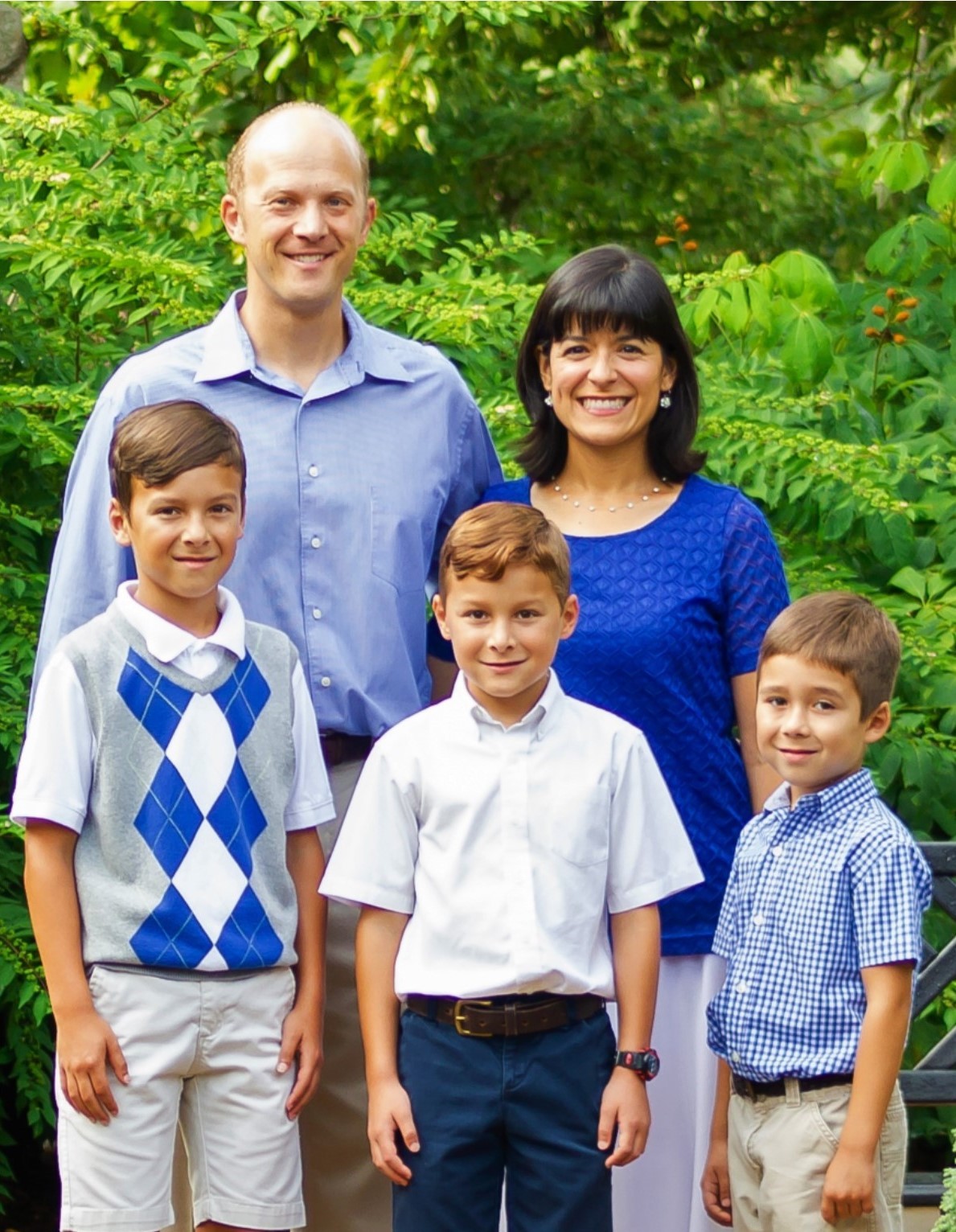 Ryan and Amparo Pennington are being sent out by Agnew Road Baptist Church in Greenville, South Carolina. Ryan's first view of Bibles International came during the Haitian Creole OT workshop, which Troy M. decided to host in Greenville, SC, in 2014. Later that year, Ryan attended the BI consultant seminar and became convinced of God's calling into Bible translation. The Penningtons spent the subsequent years completing training (a Master of Divinity at Bob Jones University for Ryan, and medical interpreter's training for Amparo) and becoming established in their new church home. Ryan paid for his training by teaching Greek as a graduate assistant and then working as a full-time electrician. He traveled on many mission trips, living out his long-term burden for missions. God brought Amparo into Ryan's life through a mutual friend. Amparo was born in Columbia, South America, but moved with her family to Denver when she was nine. It was there that she first started attending church, was saved, and surrendered her life to the Lord's use. She and Ryan got married a few years later and are planning to serving the Lord in southeast Asia with their three boys (ages 10, 8, and 6).