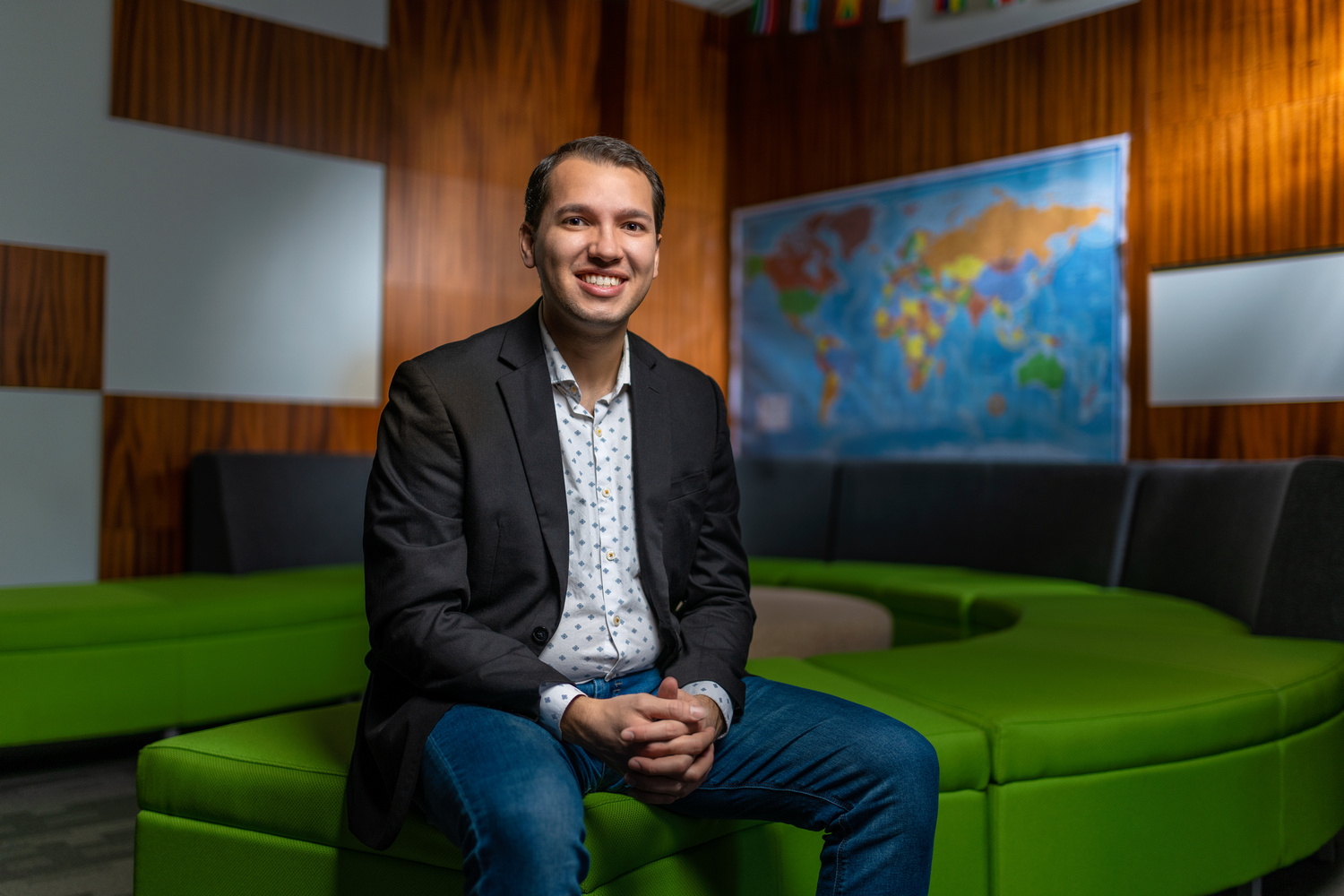 Although he grew up in a pastor's home in Brazil, Esdras "Ezra" Borges did not accept Christ as his Savior until applying to a Christian university and being asked to give his testimony of salvation. He was saved ten years ago and was baptized that same year. Ezra currently teaches Greek at Bob Jones University.

While attending a Christian camp, Ezra felt the call to missions but had no call to a specific field. That changed when he met BI's chief language consultant Troy Manning in a missions emphasis week at BJU. Ezra desires to serve the Lord as a Bible translator in French-speaking Africa; French is one of several Latin-based languages he already speaks.

Pray for Ezra as he continues teaching at Bob Jones University and begins raising support. Ask the Lord to open doors into churches and individuals' homes.