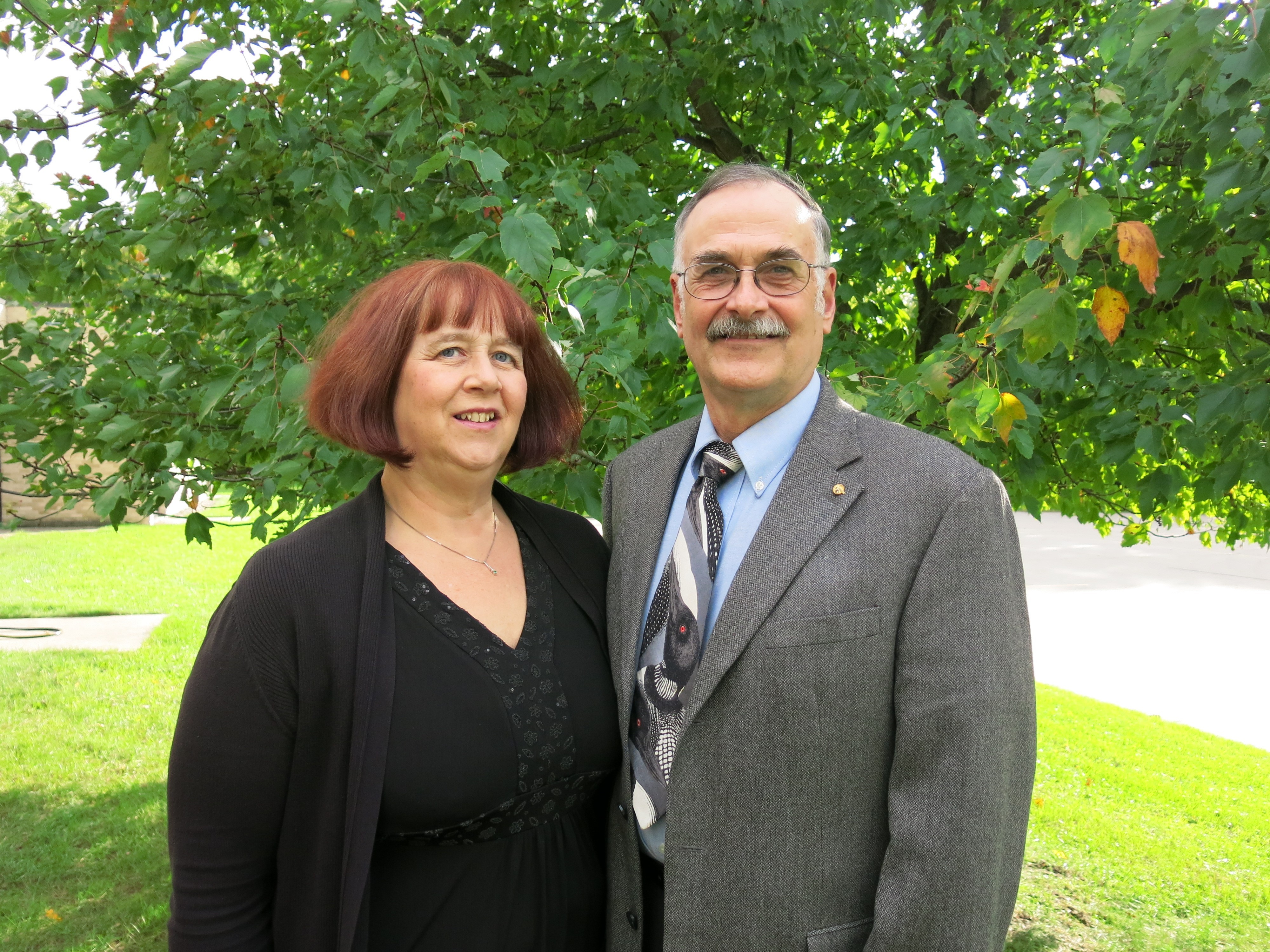 This past year, Stewart & Deborah Cottle came back to the United States after living and working in Siberia for twenty years. They had established long-lasting relationships, but circumstances out of their control led them back to the States. As they sought the Lord for what would be their next step, God led them to Bibles International. We thank God for His leading because they were critical in establishing our Advancement Department. Stewart became our new advancement manager, and Deborah became his administrative assistant.

God placed a vision in Stewart's heart regarding the direction of our Advancement Department. As the director of BI, Stewart and I spent much time together planning for the future. He was able to envision the potential of how to communicate with the church domestically what God was doing with the church internationally – and how to unify the two. However, in January 2020, God did something unexpected. We had just completed a 3-year strategic plan for Bibles International – much of it pertaining to our Advancement Department. We were scheduled to attend a conference outside Kansas City, Missouri. At the conclusion of the first evening, Stewart suffered a massive stroke that would usher him into the presence of his Savior within two days.

As the apostle Paul said in 2 Co. 4:8, "We are perplexed, but not in despair." Stewart's life was full and complete. He was "passionate about restoring things that others considered too broken to repair – both machines and people." He taught me what a humble servant looks like, and how to be passionate about something significant and eternal. Stewart is no longer here. He is in a better place, having sweet face-to-face fellowship with his Savior. He will be missed greatly, but his vision will continue here at BI. Please pray for Deborah and their family.