We Welcome the Carltons 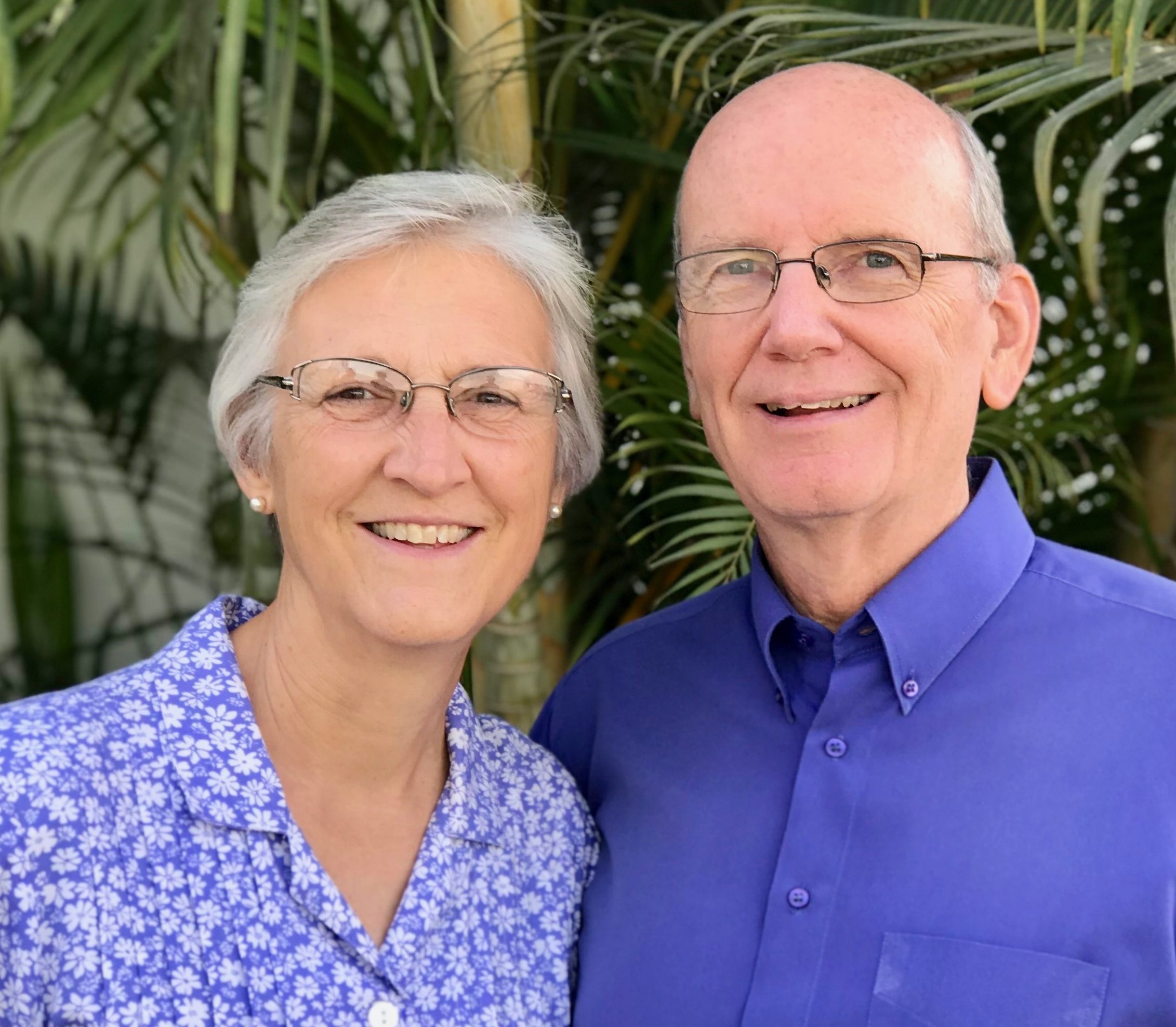 God is adding Jim and Becky Carlton to the BI team! Jim says that as they reflect on their lives, they can say like Abraham’s servant Eliezer, "I being in the way, the Lord led me." In 1983, they went to Lima, Peru, to teach in Fetzer Memorial Christian Academy as short-term teachers with Baptist Mid-Missions. After being accepted by BMM as full-time missionaries, they worked at Fetzer Christian Academy for 20 years.

In 2000 Jim became the director of ¡Arriba!, the program BMM had developed to expose college students to missions through an 11-month missions internship in Peru. By 2020, they felt that the ¡Arriba! program needed to have a younger couple as its leader. They desired to continue serving the Lord in missions but did not know what that would look like. In February of 2020, the Lord led Tim Fink, the director of BI, to Peru as the speaker for the annual field meetings there. Jim and Becky spoke with Tim and Sandy, sharing with them that they were looking for God’s leading as to how He would have them serve Him in the future. The position with BI as Projects Coordinator for the Americas was God’s answer to their prayer of what He wanted them to do. And Jim and Becky were God’s answer for BI, as we had long sought for someone to serve as Projects Coordinator for the Americas.